Wildlife Photographer of the Year 2012 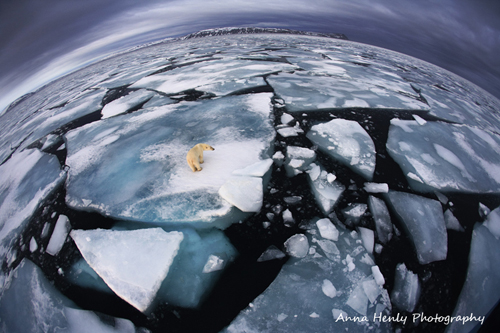 “Ice Matters”, my image which won the “World in our Hands” award of Wildlife Photographer of the Year 2012.

The winners of the internationally acclaimed Veolia Environnement Wildlife Photographer of the Year Competition were announced at a gala awards ceremony at the Natural History Museum in London on 17th October 2012.

If anyone would like to have a giggle………….this is my BBC Worldwide TV debut. The little polar bear is now famous. You can see which side of the camera I belong!!

The challenge in the “World in our Hands” category is to show in a thought-provoking and memorable way, whether graphic or symbolic, our interaction with the natural world and to create awareness of how our actions can affect it. I was on a boat in Svalbard when I saw this polar bear. It was 4am on an October morning, and the bear was walking on ice floes, seemingly unsure where to put its weight. I used a fisheye lens to make the bear look diminutive and create an impression of a “top predator” on “top of the planet” with its ice world breaking up. The symbolism is of course that polar bears rely almost entirely on sea-ice, and increasing temperatures mean that this is disappearing. Scientists maintain that the melting of the ice will soon become a major problem for humans too, not just because of rising sea levels but also because the warm waters are affecting the weather, sea currents and fish stocks.

All the winning images from Wildlife Photographer of the Year 2012 can be viewed here:

Dinner with the dinosaur at the Natural History Museum in London 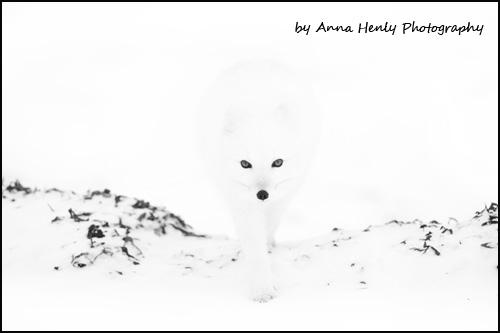 This image of an Arctic fox won a “Commended” award in Wildlife Photographer of the Year 2007. It was the “Visitors’ Favourite” that year too. 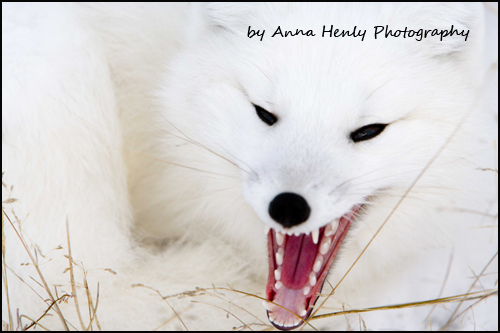 This Arctic fox curled up and slept outside our hut door, waking up and yawning when we had to step over him. 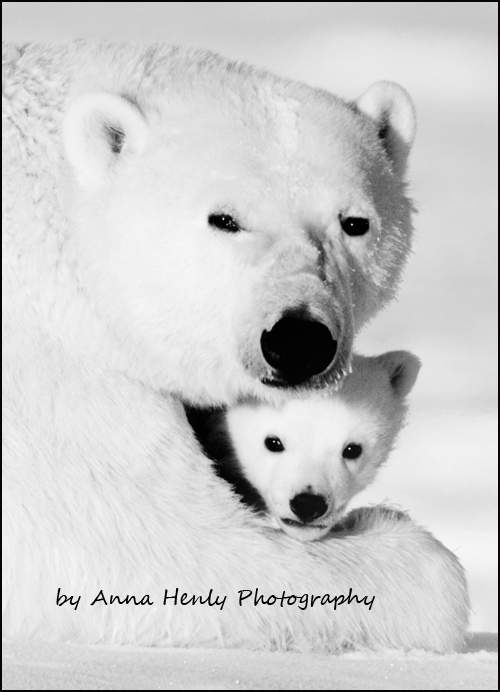 Who can resist a baby polar bear? This picture was worth freezing to death for…… 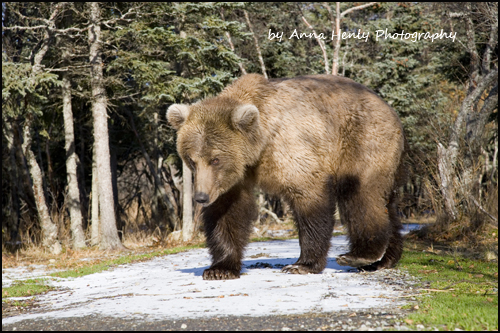 This cub was constantly pestering his mother who wanted to snooze. 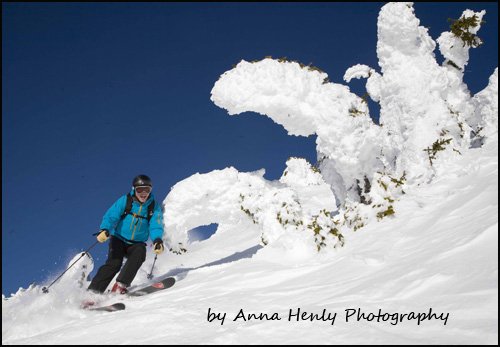 The more common kind of wildlife I find to photograph in the snow..